Discover Paradise with our Tailor Made Private Sri Lanka Tours 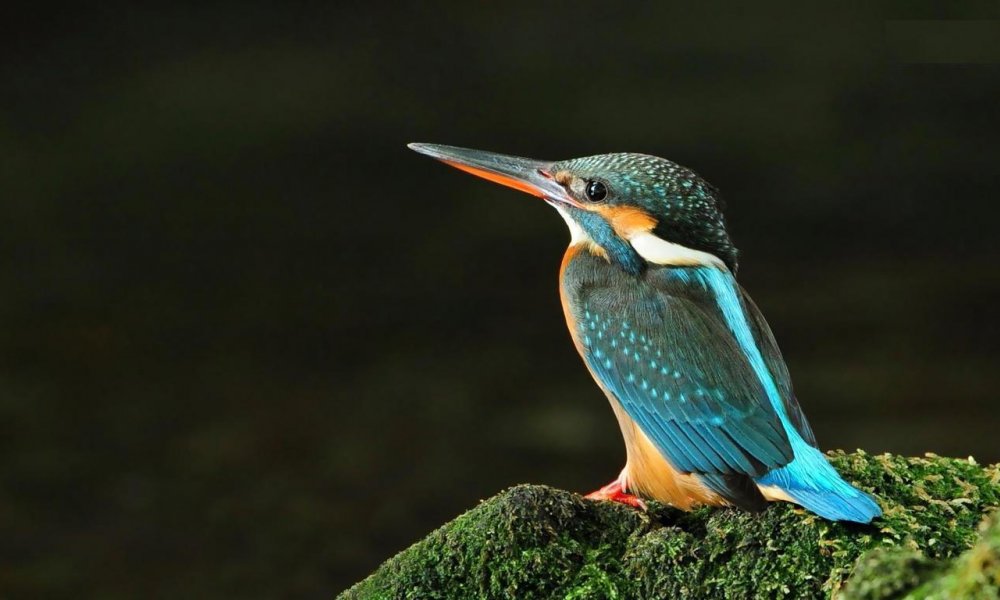 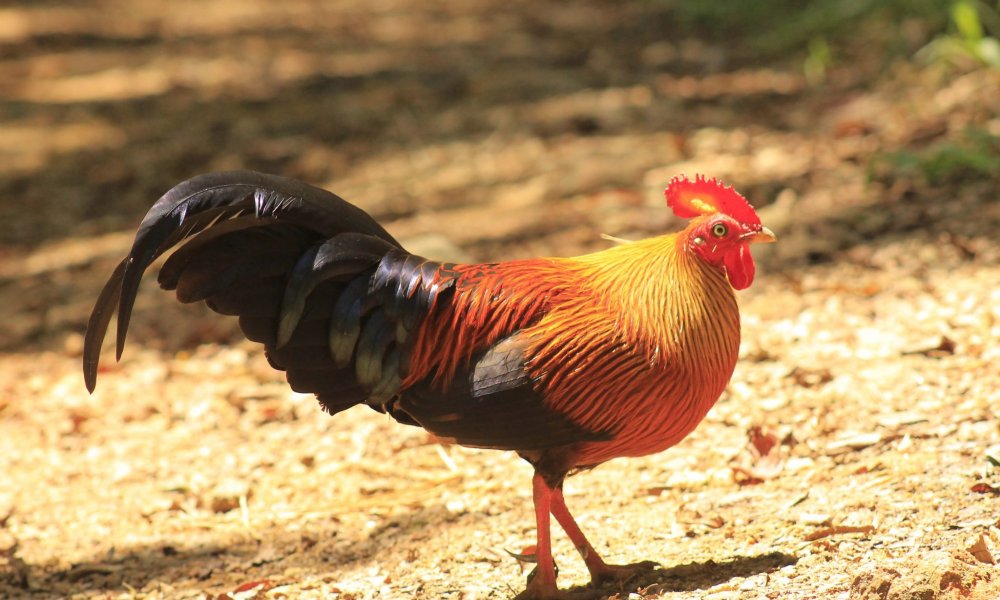 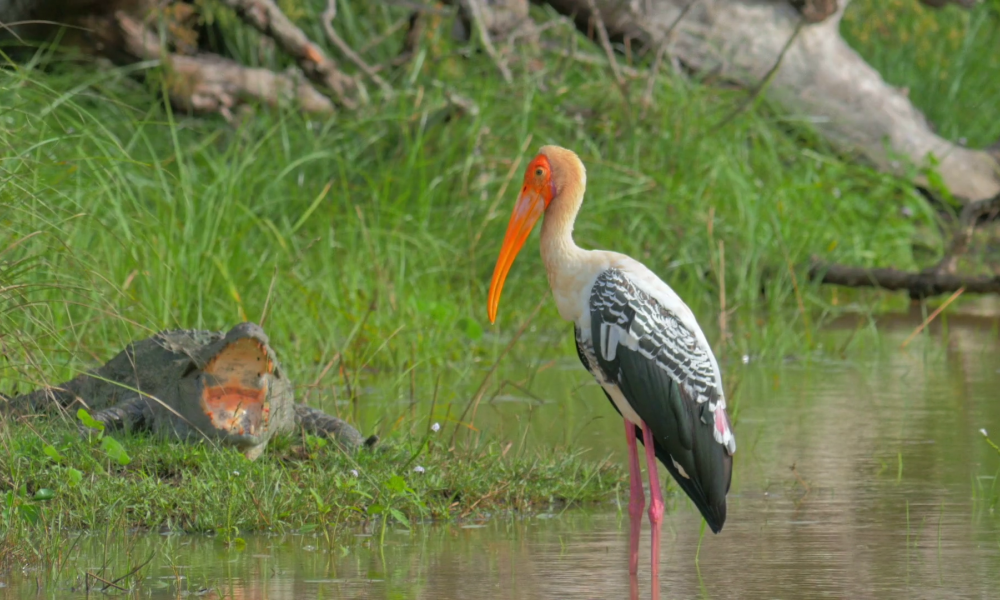 Sri Lanka is a small island with a very rich diversity of eco systems. There are more places located in Sri Lanka. As Sri Lanka lies off the southern tip of the Indian sub-continent it is favored by many species of migrant birds flying down using the Central Asian Indian Flyway to spend the colder months of the year.

Kumana is popular attraction and bird sanctuary because of its lake populated by large flocks of migratory waterfowls and other species of wading birds.

Sinharaja, some of the flocks could have as many as 35-50 individual birds from dozens of different species.